Jehbco pure silicones are rubber-like and typically heat-resistant; used variety of application such as medical, food, pharmaceutical for waterproofing or insulation for thermal and electrical. 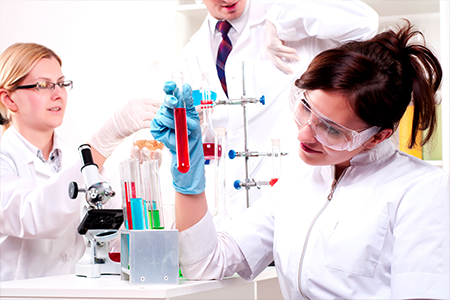 The silicone structure silicones, as otherwise known to chemists has a structure resembling quartz modified with organic groups. They are consisting of an “inorganic” backbone built up of alternating oxygen and silicon atoms. The other two bonds of the silicon atoms are responsible for silicones’ semiorganic nature and are occupied with organic groups. Jehbco pure silicone strong composition is proven due to its silicon-oxygen bond energy that is significantly greater than that of a carbon-carbon bond. That is making the silicones stable and able to resist various influences.

Jehbco pure silicones have remarkable thermal resistance and are able to excellently resist fire and rusting caused by heat. In comparison to organic plastics, Jehbco pure silicones are also far less readily attacked by electromagnetic and particle radiation (UV, alpha, beta and gamma rays). The fact about Jehbco pure silicone’s low reactivity has been continuously proven when at room temperature, in all modifications does not react with most other substances and is almost inert.

Silica is chemically very stable even at moderately high temperatures. Because of that fused quartz (silica glass) is widely used for chemical apparatus, as well as to avoid catalytic reactions of the metal cations in ordinary glass. Not only is the very strong silicon-oxygen bond of silica, the reason for its low reactivity but also its macromolecular structure. Quartz generally will not be attacked by acids, because of its being the anhydrite of an acid itself.

To learn more about how Jehbco can help you and to distinguish pure silicones from not, browse the website and Contact Us right here.